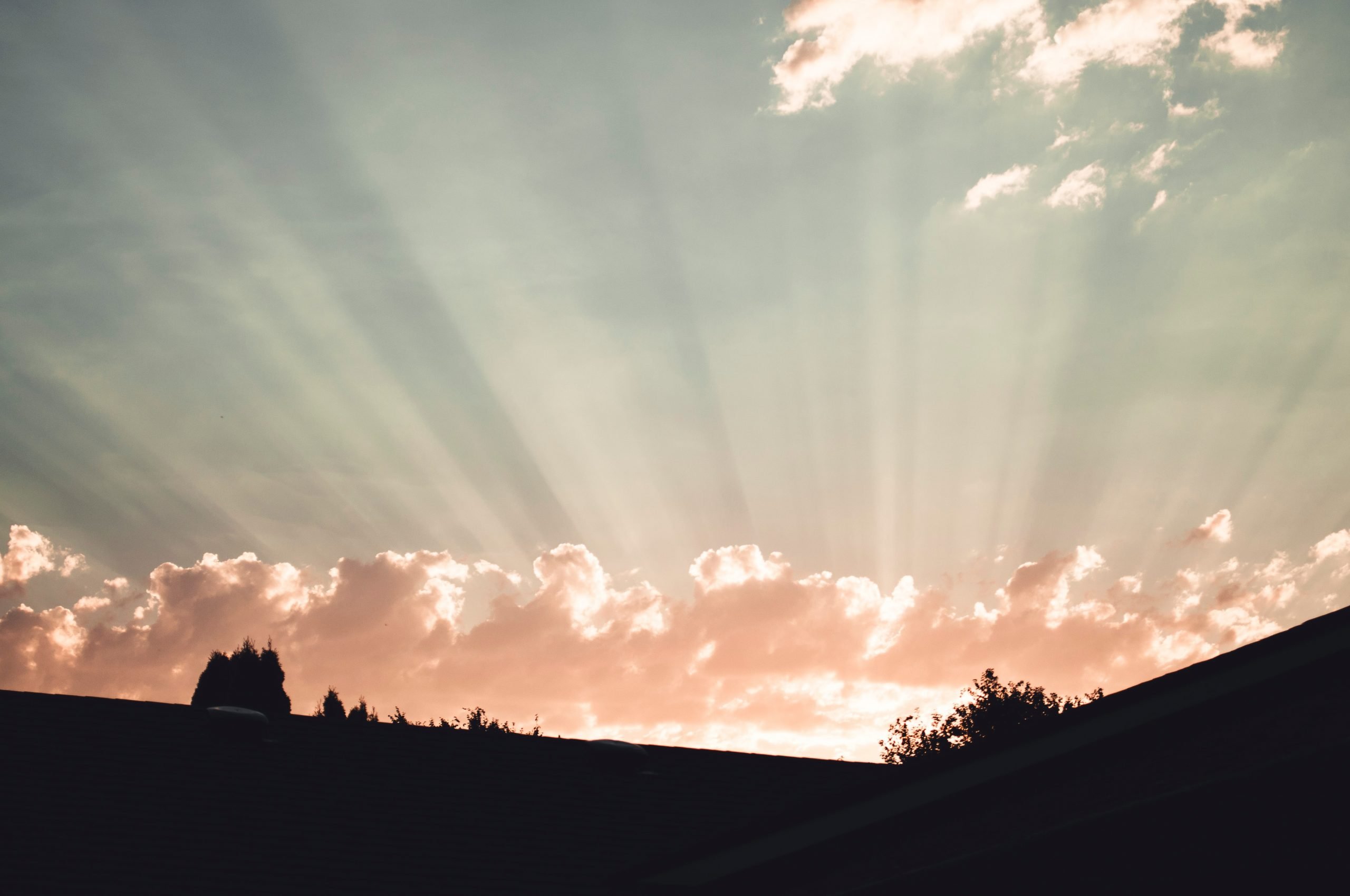 I began to feel guilty about something I imagined I hadn’t done well. A close friend was going through a tough time and though I had tried to support her, somehow I got it in my head, while in Yom Kippur Services, that I had failed. I started to feel pretty bad. Really bad. This was familiar. This was old. This negativity once very common, was thankfully the rare exception at this point.

This day however I was feeling pretty bad criticizing myself for being self centered, calling myself a bad friend and thinking that our friendship was probably over. Suddenly it came to me this was not true. It came deep in my heart, in my soul, in my mind, and was like a sudden bright light turning on everything everywhere at once.

I suddenly realized this big lie was like the gunk hiding beneath a wound before it heals, a dark driving hole that cries out to be filled….the remnants of trauma. And it had ALWAYS been a lie. For years I had worked my way through and out of this negative state but suddenly the threshold was crossed.

It was delightful. I could suddenly see two doors. The door of lies – that I am bad, unworthy, not good enough; And the door of freedom – the knowledge that the first door is simply false. No debating would ever change its sad story and there was no need to ever debate it again.

I could just recall this clarity. The self-criticism was simply a symptom of trauma and was actually natural, a logical partner in arms. Just as the trauma was ultimately dark, the self-denigration that flowed from it was of the same darkness. It was born of trauma and could die with it. Outside of the trauma cycle’s world, it had no reality.

I knew right then that if these dark thoughts and feelings were ever to arise again, I now had a solid anchor of truth. I was and would be safe.

Post Script: as you can see (now being October 2020) it’s been a year since I wrote this story. While I can’t say I have perfectly lived this truth, I can absolutely say yes; wild wonderful shifts happened. Reflecting on my recent ROSH HASHANAH: and self worth story, the dots connect and I see trauma’s opposite highlighted.

Opposite? I’m not entirely sure but perhaps it’s that trauma steals our sense of self worth.

We can rediscover it.

In my experience it’s not by fighting the darkness but by running as fast as we can towards the light. I’m more of a walker/hiker/dancer than runner.

All in good time.

ROSH HASHANAH: and self worth