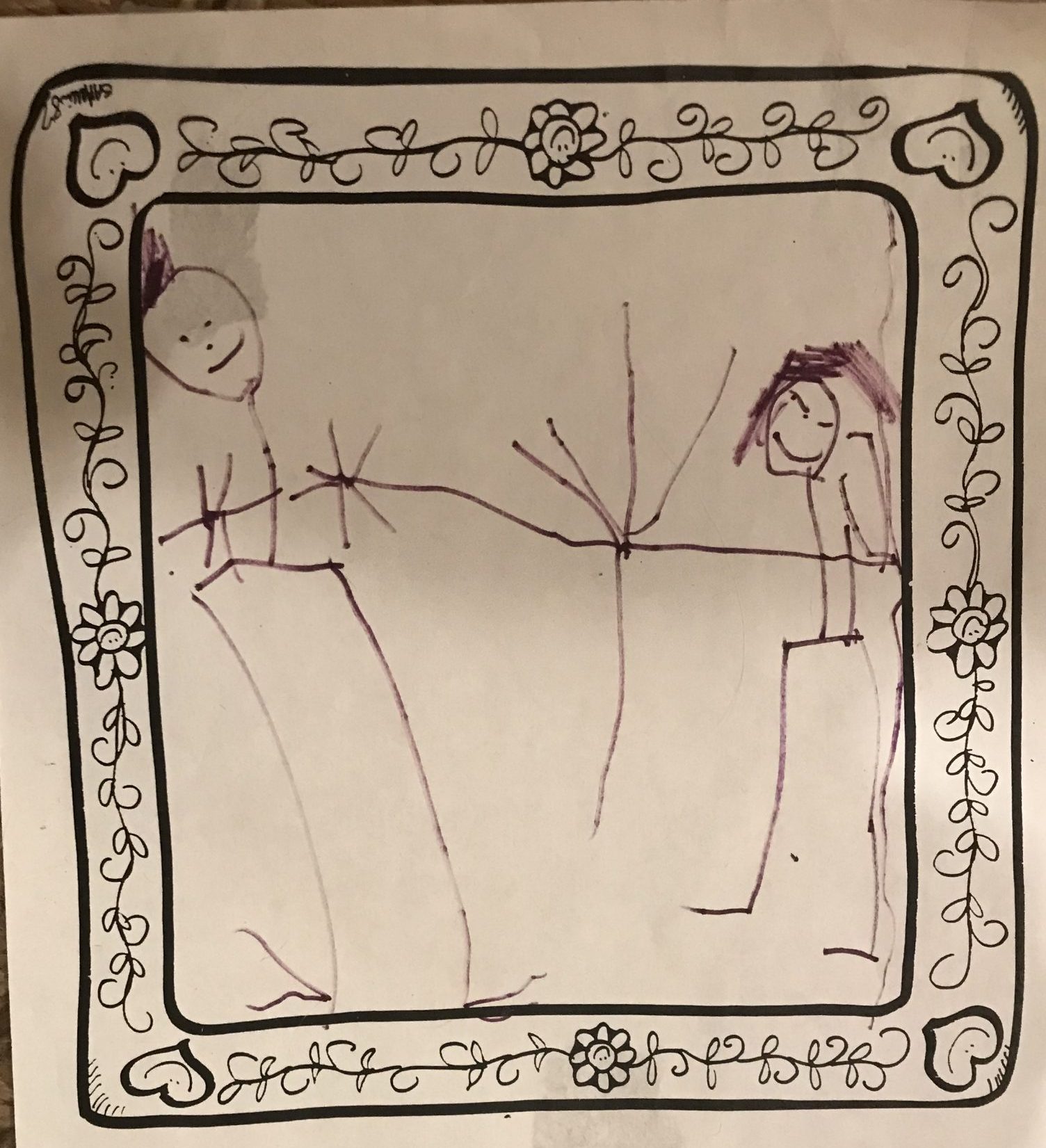 I sometimes have a hard time decluttering –  i.e. eighteen year old scrawled birthday cards from my kids, my parent’s odds and ends dishes that don’t match, old painted wooden “heart” tissue boxes my kids made (and I never really even used – three of them!). So when I found a story I wrote a year ago, I was surprised to see it was very similar to my recent story “BASEBALL, G0D & DISCO“.  This newly found “recap” story might have nuanced ideas that could add flourish and richness to…

😳🥺😱 FULL DISCLOSURE: I didn’t it let go. I kept the tissue boxes AND the recapped story. That said – and most dear – if you have struggled with trust or belief in G-d – meaning if you are anything like me – then hearing these ideas again in a different way might be useful. Me? I needed to hear things many MANY times before I absorbed a new and lighter perspective.

Here then is “THE POSSIBILITY OF G0D: a recap plus a tad more” repurposed:

RECAP:  After years of wanting nothing to do with any idea of G-d, I changed my mind. Well, it wasn’t really quite that easy.

I knew people who seemed to have it easy in life. I say seemed because we never really know what goes on with another person. But regardless, I couldn’t relate to those people who I thought had it easy.

I also knew people who’d struggled a lot. Many of those people seemed to not believe, just like me.

As for G-d, my years of scoffing and judging had it that those people who believed in G-d were lucky. But, I knew better. While perhaps the G-d people were happier than me, I was more in touch with reality. I begrudgingly accepted that I had the misfortune of seeing the truth.

My, how self righteous!

Then I happened upon my lovely friend who went from sad sack to fun and spunky. “She actually believed in this strange G-d construct”. The timing was ripe. Living in my own version of sad sack (mine was driving anxiety), I became willing to at least not be so sure I was right.

Suddenly, like a little kid who just discovered “circles”, round objects popped up everywhere! Doorknobs, the dog bowl, the cooking pots – wow!

In my case, it was Church-goers, Synagogue and Mosque attendees and spiritual but not religious types popping up. These new “circles” ran the gamut. Like with my spunky friend, I saw something in these curious people. Many, instead of being bitter about challenges they faced, were positive. A few seemed to have an inner strength, PLUS a sense of humor. Some even were irreverent! This was a draw for the rebellious (and frightened) person that I was.

Plus, oxymoron! Irreverent and reverent!

Perhaps I could be a lucky fool too? As I said in a prior story, I thought it might be congenitally impossible for me to actually believe in G-d. Like, since I was born a woman in the U.S., I couldn’t go back in time and be a lion born in Argentina. I didn’t know if my psyche, my genes, my whatever had the capacity to actually trust there was a powerful benevolent G-d. Though I felt doomed to possible failure in this endeavor, that most crucial step had been taken.

There. That’s the recap

I began “interviewing” people who believed. How did they get there? How could they reconcile a world with a Holocaust and all sorts of suffering with a loving, powerful, wise G-d?

At first mine was an intellectual pursuit. Like the burning question scientists have been pursuing, How did the first spark of life actually begin?, this burning question, “Why do bad things happen to good people?” burned a hole in my spiritual pocket.

I didn’t get the “one” “single” answer that satisfied my hungry question.

A quote from a 2016 essay in LiveScience.com said,

”…despite knowing approximately when life first appeared on Earth, scientists are still far from answering how it appeared…”

Though it took me a long time, I likewise came to respect that the question of suffering is beyond my knowing.

How could my interviewees answer my question? They were right to not know.

But, this left the hole burning.

Could I or anyone trust G-d?

The question itself, when continuously asked, seems a bit like my understanding of a Zen koan. Simply asking allowed me to keep my mind open to discovery.

My desire to believe, plus the willingness to believe I could possibly believe, became my next ticket. Translated… I became willing to believe a loving powerful caring G-d was possible…even for me.

Thank goodness I ran into some lovely people, one in particular, who helped me de-complicate my busy mind.

That is a story that deserves its own story. Plus it’s bedtime. Good night, sweet dreams. More to come.  © Your comments and stories are always welcome! If you know anyone who might appreciate this story, please feel free to share this.

4 thoughts on “THE POSSIBLITY OF G0D: a recap plus a tad more”