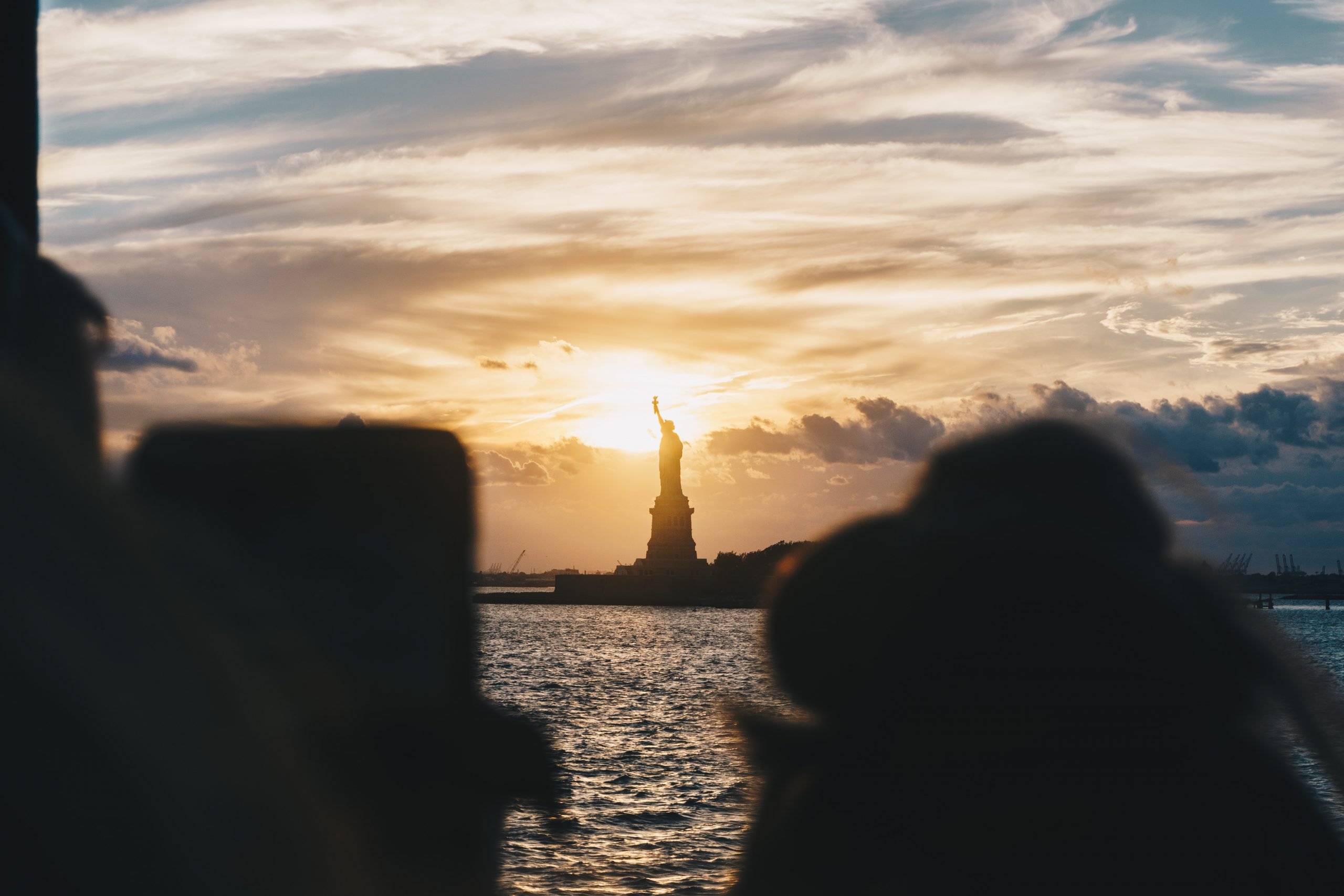 My father’s mother, Rifka, was a young woman living in Poland in the early 1900s. Pogroms against the Jewish people were common in her little community in Galicia. These recurring outbreaks of violence created desperate conditions and the Jewish people sought to escape. Little did they know it was to get much worse in Galicia, not better, in the years to come.

Rifka had a bright spot in her life. Her love Chaim made existence more than tolerable. Loving and being loved can pierce any darkness, especially the light of young love. Chaim was her betrothed.

Chaim and Rifka were determined to flee Poland and come to America. This was not easy. They finally arranged for Chaim to emigrate, and Rifka was to follow. As Rifka waited for Chaim to send for her, she was able, with help from her family and her own ingenuity, to make the great trip to the United States. Crammed together in the ship’s steerage compartment with the other fleeing refugees, this was a hopeful journey.

Rifka’s ship pulled into the harbor at Ellis Island. She had managed through much struggle to get to the United States! With no money, just a small suitcase of old clothing, and unable to speak English, Rifka was ready for her new life.

However, her new life was not to be. Upon arrival, Rifka discovered that her fiancé had married another woman. She was devastated.

Rifka had never imagined any but a happy reunion. Believing Chaim was struggling to piece together the money, Rifka thought this was why he hadn’t sent for her, as promised. Now in this new land, her family still living in danger and poverty themselves thousands of miles away, Rifka faced a new reality.

One evening soon after her arrival, another Jewish immigrant from Galicia came for dinner. Max met Rifka and was immediately smitten. Asking her distant relatives for her hand, Max wished to marry Rifka. So similar to Yeta and Froim and yet so different, Rifka did not want to marry Max. Still heartbroken over Chaim and with no desire or feelings for Max, Rifka turned down the proposal.

However, now her distant cousins could see another survival path for Rifka. Struggling to survive themselves, they informed Rifka that she had to marry Max and could no longer stay there.

Rifka did not have to accept this dictate. However, alone, with no place to live, and in a foreign country, she accepted.

Max perhaps understood the circumstances. It would have been wonderful if she grew over time in love. But it seems they never really were a match. Rifka stayed married to Max for the remainder of her life but she never recovered her excitement or hopefulness. An underlying despair was a quiet backdrop in their lives.

I wish to make a happy ending for this story.  At this point, in 1957 when she passed, it doesn’t have one. The truth is significant in itself.

I never met or heard about a single relative of Rifka’s. I just knew of her three children (my dad Sam and his sisters Darla and Sally), and her husband Max. It was as if Rifka just dropped out of the sky. We never spoke about it either, like that was normal. I also never wondered until recently, what became of her family? Did they ever make it out of Galicia? Maybe this silence was how many of our families coped with the terrible pain of those years?

I have not given up on Rifka’s story. I see the possibility of hope and redemption going forward, and backwards. More is always revealed. ©

p.s. Your thoughts and experiences are always welcome in the comments below.

*Chaim is not the real name. My mom told me this story as written, but she never told me “the fiancé’s name”

ZAIDY AND BUBBE: A love story