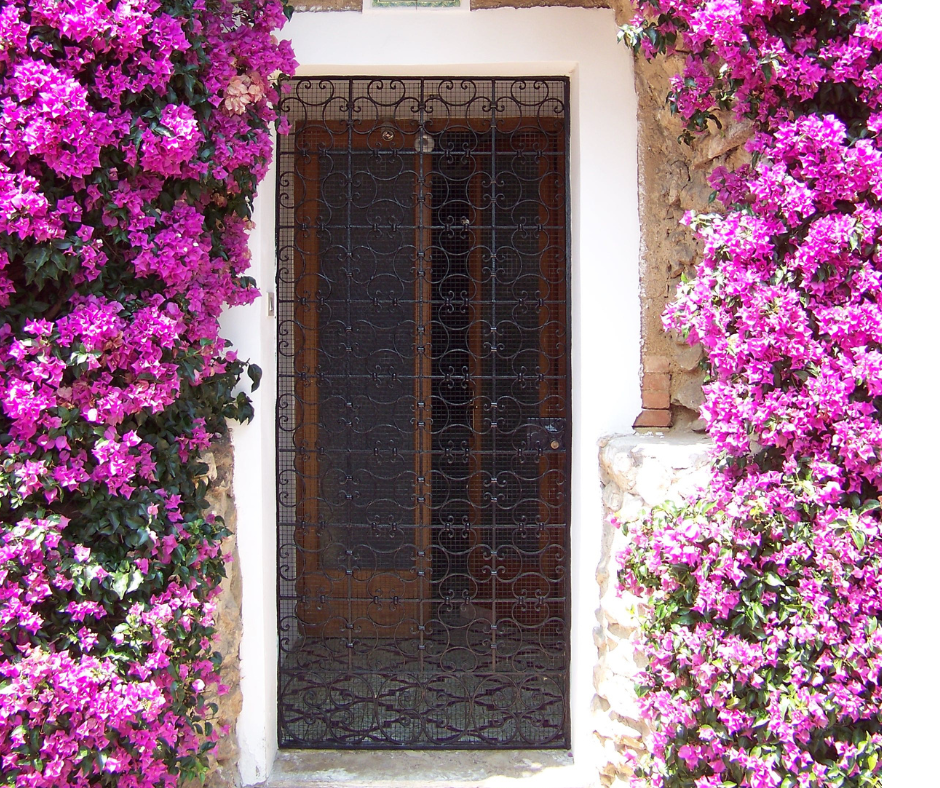 One of my good friends said to me tonight, While not at all mean spirited, it was not a compliment! This is one of the things I love about her. She says it as she sees it.

Moving on up… Downsizing!!

As you may recall from my recent posts, I moved this past July after being in the same house for over twenty years. From the time I considered the idea to sell, to actually moving out, I’d say it was about 2 1/2 months!

It was great, good, a wonderful move….

The short of it is, I let something slide. That being… taking care of my health. I stopped exercising, ate lots of easy-and-quick-to-make-junk-food (yes you can eat kosher junk!) And sleep? Forget about it!

When we don’t eat right, don’t exercise, don’t get enough sleep, well, it’s not complicated. I get it.

But that doesn’t necessarily translate into making a change. Tomorrow I’ll be good, I’d say… Well… thank G-d… something changed! I randomly bought this book, “Secrets of a KOSHER GIRL” by Beth Warren, and she said something which blew me away.

The gist of it is, the Torah says in Deuteronomy 4:15  Venishmartem meod lenafshoteichem. Be very careful about your lives.

So, the Torah doesn’t just say don’t eat animals who don’t chew their cud or have cloven hooves. (I never really understood this but I know it means don’t eat pork!)

More importantly, according to commentaries, the Torah also says to preserve our safety and health.

But, no matter how much I crave them, I leave them alone.

Because Judaism says so. G-d says so. This simple obedience is a never ending surprise to me. I am not the best rule follower.

A much more delightful surprise is that eating kosher has created a peace and rightness  for me that is beyond logic. Do I follow the health rules about fried foods and other healthy lifestyle choices? Uhhh… not so much.

Here’s the kicker. In addition to telling us to eat kosher, I realized Hashem also tells us to take care of our bodies. This changed everything. I can do this for G-d. I don’t know why, but I can.

So I began a health plan this week. Breaking the eight or so month cycle of the NOT health plan. I am inspired, motivated and excited.

This is one of the many surprises I have come upon since embracing Judaism.
Each mitzvah I take on… kosher eating, Shabbat observance, dressing modestly… each is being done for Hashem and each brings unexpected pleasures I never anticipated.

The latest… basic self care.

A one time rebel, I am now ready, able and willing. Even excited… because G-d said to do it.

Laila Tov and brachas for your heart’s desires.

Thank you to Canva.com for the photos!

2 thoughts on “Power, Beauty and Awesomeness of Judaism??”