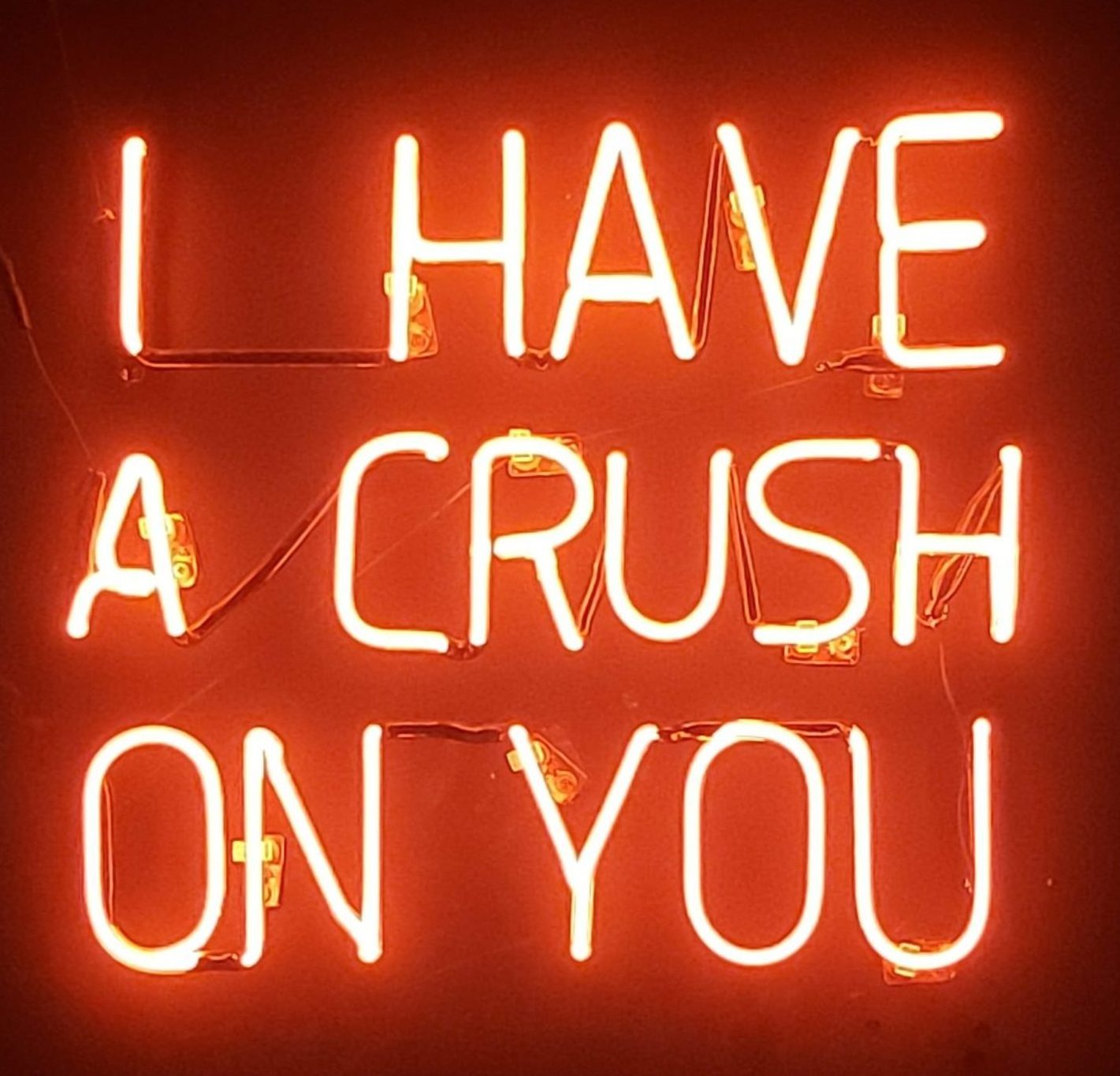 Same day, same Yom Kippur Service, 2019. I was innocently sitting there gently striking my chest, whispering the sins listed in the Yom Kippur Siddur, when another wild wonderful realization came.

Having experienced a share of trauma growing up, I had wished many times I could return to the happy, unself-conscious, young girl who was full of hope, positivity and largely fearless. She did not worry what people thought of her, she expected good things, she took her wins AND losses easily and let them roll off. She danced like no one was watching – though she loved to put on shows. And she kept dancing whether her “audience” was watching and applauding or not.

When I was ten years old, in 4th grade, there was a cute popular boy two years older in 6th grade. I was not status conscious and I didn’t really know who he was. His name was Shane MacCall. One day I rode a different bus home from school than usual. I was sharing a seat with my good girl friend Ally. Shane squeezed into our seat which normally holds just two and he kept squishing Ally and I, all the while laughing, teasing. Shane had a great personality always making jokes and creating innocent mischief. It was fun but I didn’t think anything of it. Ally and I laughed and laughed (read “giggled” as we were ten years old).

I guess this was his courting ritual because shortly after, Shane began showing up where I was and soon after asked me to go steady! I said, yes. Not because I wanted or didn’t want to. I was just game for life. O.k. That sounded fun. He gave me his ID bracelet and I wore it. I went on my first date with him. We “double-dated” with my other ten year old friend Laura and her also 6th grade boyfriend. While walking to the golf range, the boys picked us wild roses, bought us cokes, and then we took turns driving the balls on the range. A few weeks later, Laura and I, as little 4th graders, went to the SIXTH grade graduation parties with our more mature beaus. This was something! I remember wearing my mod turquoise flowered bell bottoms with its matching top and dancing to Michael Jackson – “ABC” and “Stop the Love You Save”. It was a special night!

A few weeks later, Shane came by and told me he needed to talk to me. He explained he was going to sleep-away camp for the whole summer and though he was very sorry and didn’t want to, we had to break up. (He was a man of integrity!) I was fine with it, just as I was fine with going steady. We walked to the end of my driveway, he leaned over, seemed to gather his courage, and then he gave me a quick kiss. Afterwards he quickly ran down the street sort of kicking his heels up and hooting. The word hooting sounds a little bad, but it was very sweet. All positive. I was flattered and it was a nice ending to a fun short interlude.

I tell this story because…three years later in 7th grade, I ran into Shane again. He was friends with my new group of girlfriends who were one year older than I. Shane and his boys hung with my new group of friends and I was the new young girl in the group. Re-introduced to Shane as an older 13 year old, I became totally infatuated with him. However I had lost my confidence. I could NOT talk to Shane. I was so scared and self-conscious, I couldn’t even look him in the eye. It didn’t make a big difference because this time round, Shane was interested in another friend, one of the older girls in the group.

As I was talking to G-d about the year’s (2019) transgressions and asking for forgiveness, this thought came:

All these years I had wished I could get back to that ten year old girl who was filled with self confidence and sassiness. I felt subtle regret that I didn’t grow up into the woman she would have become had she not experienced trauma. It seemed like a sad mistake, that somehow on some subtle level, I carried the failure of not becoming her. This idea then bloomed: It was not a mistake. All the challenges I went through made me who I was supposed to become. She (my idolized version of happy Vivi) was not better. I am better for having gone through the tough times. The hard road gave me compassion and depth, lovely connections with others. I bring that richness now: to my family, friends, myself, and I strive to bring that to people I don’t know. Perhaps because of the pain and joy, my hand can be a credible hand to another. Life is full and good.

Happy idolized Vivi would have been lovely but this Vivi, this is exactly right and perfect. The pain became a lovely richly textured gift.

Later that Yom Kippur day, the Rabbi gave his talk for the Holy Holiday.  It’s my favorite part of the Service. I love hearing the Rabbi’s words offering a way to apply the Torah portion to our every day lives. His words on more than one occasion have been life changing.

This day he spoke about a woman who had experienced childhood trauma and how it had affected her life. The short of the story is the woman was guided to do simple acts of courtesy and kindness for others to uplift her situation; and it did.

I know that as others have helped me, sometimes I can be the understanding and support another needs. Often my challenges have led me to simply be someone in the room that notices and acknowledges the person next to me. Whether I know them or not. We never know how much that can mean.

That holy day, I felt that G-d and my Rabbi spoke directly to me just as I believe G-d speaks to each of us. Direct from my Rabbi AND from G-d? I don’t really know. It just makes good sense. It makes my life better and seems to help the next guy and gal.

2 thoughts on “THERE WAS NO MISTAKE: Yom Kippur take 2”