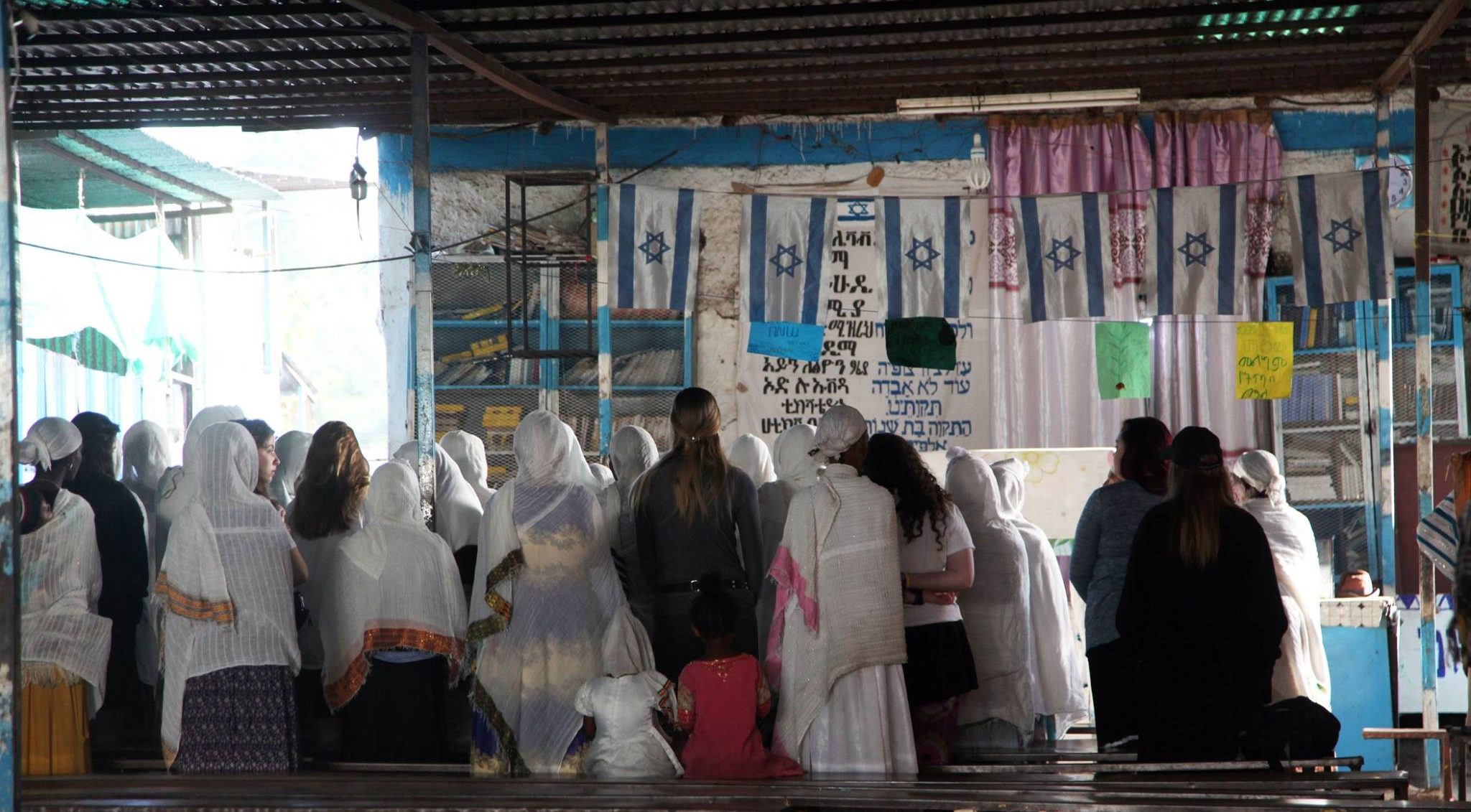 How Was Your Passover Celebration?

This year for Passover, I joined my Shul’s community seder.

When the Seder reached the part where the youngest child asks, “Why is this night different from all other nights?“, our wonderful Rabbi invited anyone who speaks a language other than Hebrew or English to share.

This made my Seder.

To be honest, at first I thought, “Oh no! This is going to make the Seder VERY LONG!”. You see the Seder can be done like a *Grand Prix Race…

*i.e. My son said he just ran a Seder at Florida State University in about 15 minutes when a few college students showed up at 2:00 am after the formal Seder had ended. Apparently, no kidding, the students got very inspired and have been asking for more “Grand Prix” Judaism. The 21+ year olds also got to drink some free wine.  😉

On the other hand,

Our Shul Seder was nice and in between. Just right.

Prayers were said in Hebrew, Yiddish, Polish… By the time we reached Ukrainian, Arabic and Bahasa… our little Pesach Seder was on fire. Here we were, some of us friends, some strangers, some newly emigrated from Eastern Europe. And strangely enough, our differences brought us together.

How do we experience this oneness? It’s more than good will (though the importance of good will cannot be overstated).

The rubber meets the road at WE ARE ONE. For thousands of years after being exiled from the Holy Land, Jews have lived in Hungary, India, the USA, Ethiopia, China, South America, Iran, and many more countries, always with a presence in Eretz Yisrael. Of every color, of diverse customs, with great variations in our mitzvah observances and a range of beliefs, we can seem far apart.

Yet sitting around the Seder table telling the story in different languages, our strangeness to each other falls away. Our distinct differences highlight and We Tell Our Children…

We were slaves in Egypt. G-d took us out with a mighty hand and outstretched arm. Today from all corners of the world, we gather.

In the Hebrew year 5782… at a small Seder somewhere in the USA we understand.  “… The Jewish nation lives on, prevailing regardless of the difficulties that assault us… physically and spiritually, we stand strong.“

For at least forty years, “I wandered in my own personal desert”. I couldn’t see the wonder and truth in Judaism and of Klal Israel. But thank G-d, now I do.  Am Yisrael Chai. Join us and SUBSCRIBE HERE for our free weekly story! 💞

“The Jewish nation lives on… physically and spiritually, we stand strong.” Quoted from Artist’s statement at Chabad.org/Jewish Art for the Soul

2 thoughts on “Jews Of All Different Stripes”