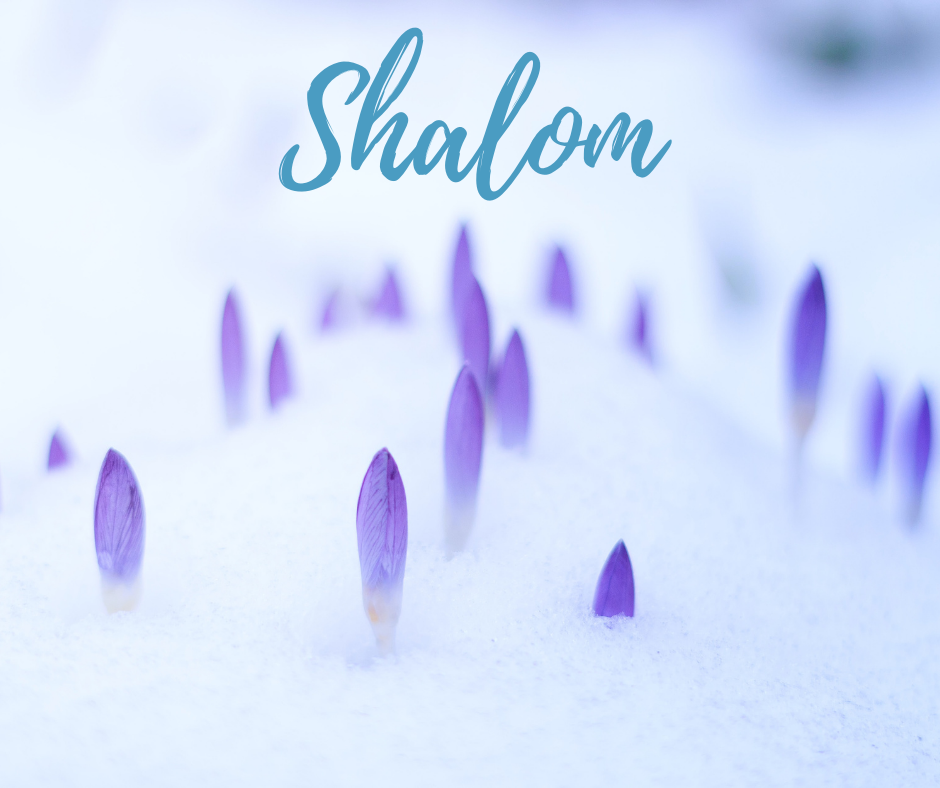 I want to become Shomer Shabbos. For those who don’t know what that means, it is to observe the Sabbath according to Jewish Law.

If you remember, I grew up Jewish but with no observance. We didn’t belong to a synagogue, we didn’t light Sabbath candles, the only Jewish holiday we observed was an annual family dinner on Passover (while my grandparents were alive), and we stopped after they passed away. And we certainly did not believe in G-d.

It’s been about twenty years now since I’ve slowly began dipping my toes, wading in, dunking my head under quickly, and then most recently began shallow water “swimming” in Judaism. The religion. The first thing I started doing was to light the Shabbat candles, which I did, MISTAKENLY, after sundown each Friday night. I didn’t initially put together that the basic Shabbat  observance is to NOT light a fire.   About three years later, in honor of my Rabbi’s wife birthday, I began lighting Shabbat candles BEFORE sundown. I don’t regret my mistake for the earlier years. I didn’t know, I didn’t want to know then, and I am just grateful to be moving forward now. After my marriage separated about ten years ago, a big addition to our family was we began having “Friday night” dinners. These were new. I started weekly Shabbat dinners for our unusual family…my two sons, myself, my ex-husband, and then later, my teenage son began inviting more and more of his friends. It became a total delight. We’d have a nice meal, say a few prayers, discuss a short Torah portion, and everyone participated, if only just a little. The unconventional family time gave my children a beautiful container to have a version of an in-tact family where their two parents came together to celebrate them and the Shabbat. The addition of my son Kobi’s teenage friends added a great source of fun! Many of our new young guests knew little to nothing of Judaism and it was a pleasure to share with them and hear their ideas. Years later, when talking with my sons, one said he would definitely be having “Friday night” dinners with his future family, and the other said it was his favorite family memory. After Shabbat dinner each week, my sons were free to go out with their friends. We hadn’t raised them religiously and it didn’t feel fair to suddenly spring on them a big change in their social lives. BUT, we made a point of having these special dinners each Friday before they went off for their teenage outings.

About three years later, my dear Rabbi (Levi) passed away.  I wanted to do something in his memory. Though my religious beliefs were just taking form, I knew he believed that mitzvahs done in the memory of those who passed would strengthen their departed souls. To honor him, I considered the idea of not eating pork and shellfish. Laya, our new Rabbi’s wife, countered that I stop for thirty days. That seemed doable to a totally non-observant Jew like me. I knew deep down as I made the decision, I would never go back. It’s now been about eight years. I miss BBQ pork ribs but the unexpected “rightness” I feel inside completely overshadows any loss. By far.

Now I am in the process of making my home Kosher; it is very special to me. I will say, the unexpected surprise is that my kitchen is turning from “red” to “blue”! I sadly needed to replace my red ceramic dishes because they couldn’t be made kosher. As I derided that I would need to give up my big beloved bowls, my wonderful daughter-in-law-to-be asked if I wanted to keep the same colors or possibly change when I purchased new dishes? What a fun idea! It hadn’t occurred to me. Now my kitchen is much more peaceful  as the “blues” are taking over. I joke that… I didn’t realize becoming kosher was going to be a “design” event. I am finding as I take on little, and now bigger observances, the accompanying “joys” totally surprise and delight me. To the meat of this story. I am NOT Shomer Shabbos now. In fact, I’m fairly addicted to my computer, phone, and internet. For years, I looked with slight longing at those “others” who literally unplugged from the hustle and bustle of modern life, and gave the Sabbath to G-d. Festive Shabbat meals, perhaps synagogue attendance, singing, praying, resting, taking walks, family time, husband-wife time, G-d time. But I did not grow up with that. Frankly it’s both hard to change, AND requires tremendous self discipline for me to just stay off the technology.

I’ll put a stake in the ground.

I will do it. I am not sure how slowly or long it will take. My kids are grown and out on their own, and I do not live in close walking distance to my shul or to the families who invite me for Shabbos dinners. AND WHAT WILL I DO ALL DAY SATURDAY without modern distractions, shopping, driving, etc? Today was my first shot at it. I stayed off the internet for the full 25 hours! I did talk on the phone.

I used to think it was hypocritical to do things “part way”. Then I realized a little of a good thing is better than NONE of a good thing. I now consider resting and honoring Shabbat a very good thing.

Here’s the wild happy surprise. As I’ve taken on these Jewish observances, a strange beautiful thing is happening. Completely unanticipated, I am becoming more at peace. Happier and more  joyful really.

I didn’t strive for this condition. I had no idea it would come about. The Judaism experience has not been theoretical or result driven; for me it’s been experiential. I experience more and more inner dignity as I grow within it.

It was a delight dipping in this pool today. The water was a nice warm heated temperature. Next Shabbat? I don’t know what I’ll do. Two friends who are Shomer Shabbos have already offered for me to spend the Shabbat overnights with their families as they know I am not an easy walk. That alone is gorgeous to me.

There’s not much more to say at this point. It’s just to be experienced. I look forward to having more revealed (to me) and sharing with you. P.S. For a fun look at Shomer Shabbos, check out this clip from “The Big Lebowski”  (WARNING: “R” Rated for profanity!)

💖 I love to hear your thoughts  and welcome your comments under ANY post. It would be lovely to get to know you.

4 thoughts on “SHOMER SHABBOS: can I do it?”