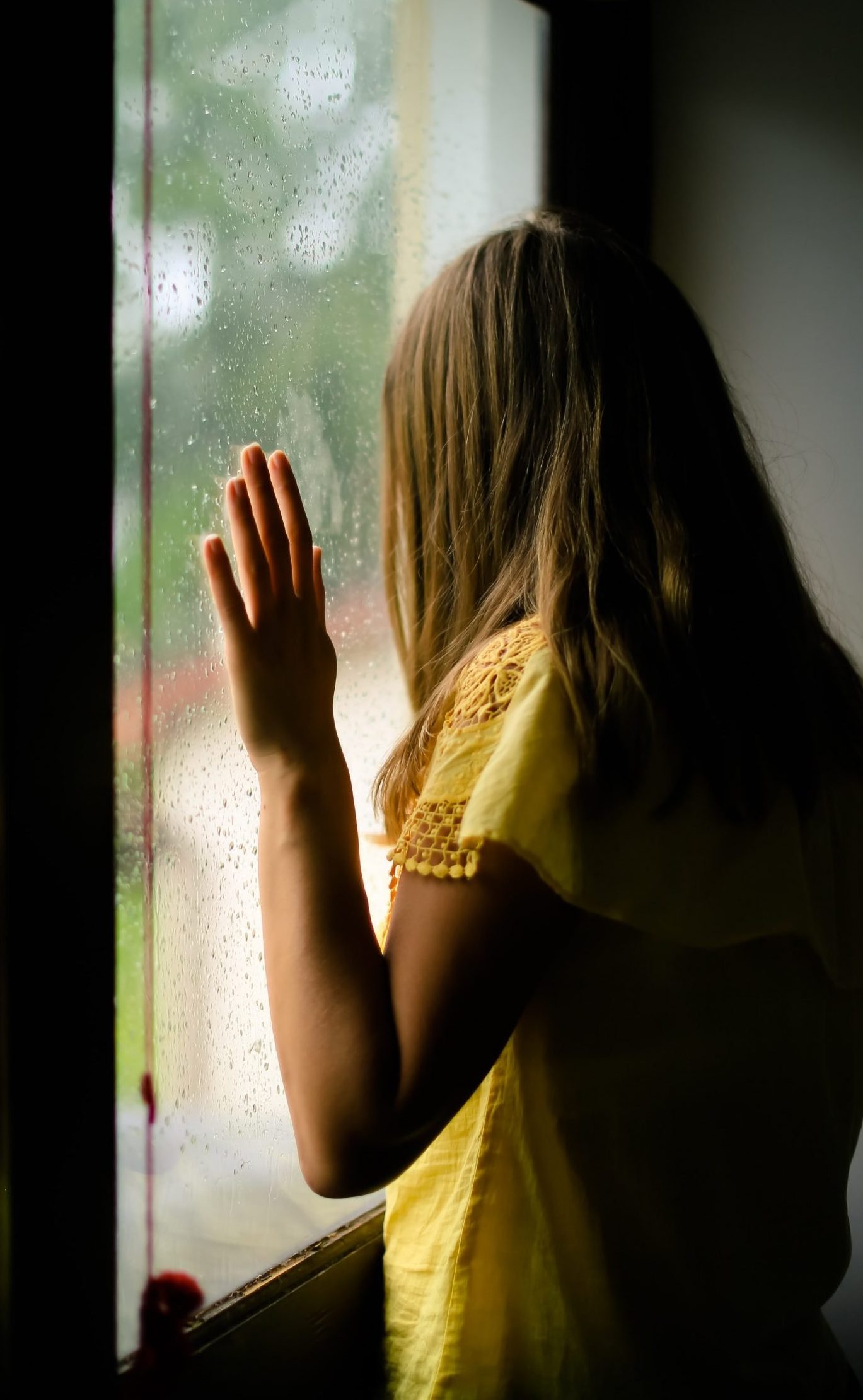 I used to hate being Jewish, and was embarrassed of it. Scared too. I felt there was either no God, or if there was, ‘he’ was against the Jews and against me. I had actually hoped there was no G-d because at least if there wasn’t, the playing field would be level. I also hated the whole idea of the “Chosen People”. Who are we to think we are “Chosen”? Isn’t that conceited and arrogant?

I also did not like identifying with many of my Jewish peers starting around age 12. A few years earlier, the girls in my grade, who had been my friends since kindergarten, went through several years where they bullied and ostracized members of our group. The subjects would alternate and I had my turn receiving the abuse.

We were all Jewish. The small public school pretty much divided itself up along racial and religious lines. There was the mostly “Jewish” group, the mostly “Italian Catholic” group, and the mostly “African-American” group. There were a few exceptions, but that’s just how it was. When my friends chose me as the designated victim (for just two short weeks), I was devastated. As an adult, I look back and realize it was not the end of the world, but it felt earth-shattering at the time. My friends had been my life. My home, though my family loved each other fiercely, had a lot of pain and fear. Friends were my safe haven. I was well liked and I did not participate in the bullying, but I stayed in the group until I was a victim. There was a notable exception.

During this time, I attended one of many Bar Mitzvahs. No one (definitely including me) seemed to care about the religious event or perceived any possible meaning in the Ceremony. I was bored and did not understand  what was going on. During the Service, there was a new chosen victim of the day’s bullying – Lisa. My friends started giggling and inching along the pew with the goal of “shoving” Lisa off the end. I remember knowing I should not do it. But I did it anyway. I squished along the bench with the other girls, and we shoved Lisa onto the floor.

I did this AFTER I had been bullied.

The one girl who had actively stood by my side when I had been singled out…was Lisa. Soon after the Bar Mitzvah, Lisa left the group. I wish I could say something profound here to tie this into a neat lesson. But I can’t. The hurt I caused cannot be undone. I can only go forward, make amends and do better.

After that incident, I also set out to make new friends. It took awhile, but I successfully made friends with a new group of girls a year older. They were mostly Jewish.

As I continued to go through school, undoubtedly influenced by the earlier negative experiences, I began to perceive the same group of girls who had bullied, as loud and obnoxious. I did not want to be associated with them. Worse, I was embarrassed by any possible identification with them, and in my mind, the identification was with our shared Jewishness.

That my new kind friends were also mostly Jewish didn’t enter my logic. Without realizing it, I became PREJUDICE.  In this case, my prejudice was towards Jews. I felt justified.

Looking back, I guess I saw the good Jews, my new friends, as the exception. Though I was quite insecure in many ways, I now see my arrogance, because in my mind, I was an exception too. Blind to any other perspective, for years you could have pushed me over with a feather quicker than having me see past my bias.  ©

p.s. What are your thoughts? Please feel free to comment below.

PARENTS PASSING: And the new family