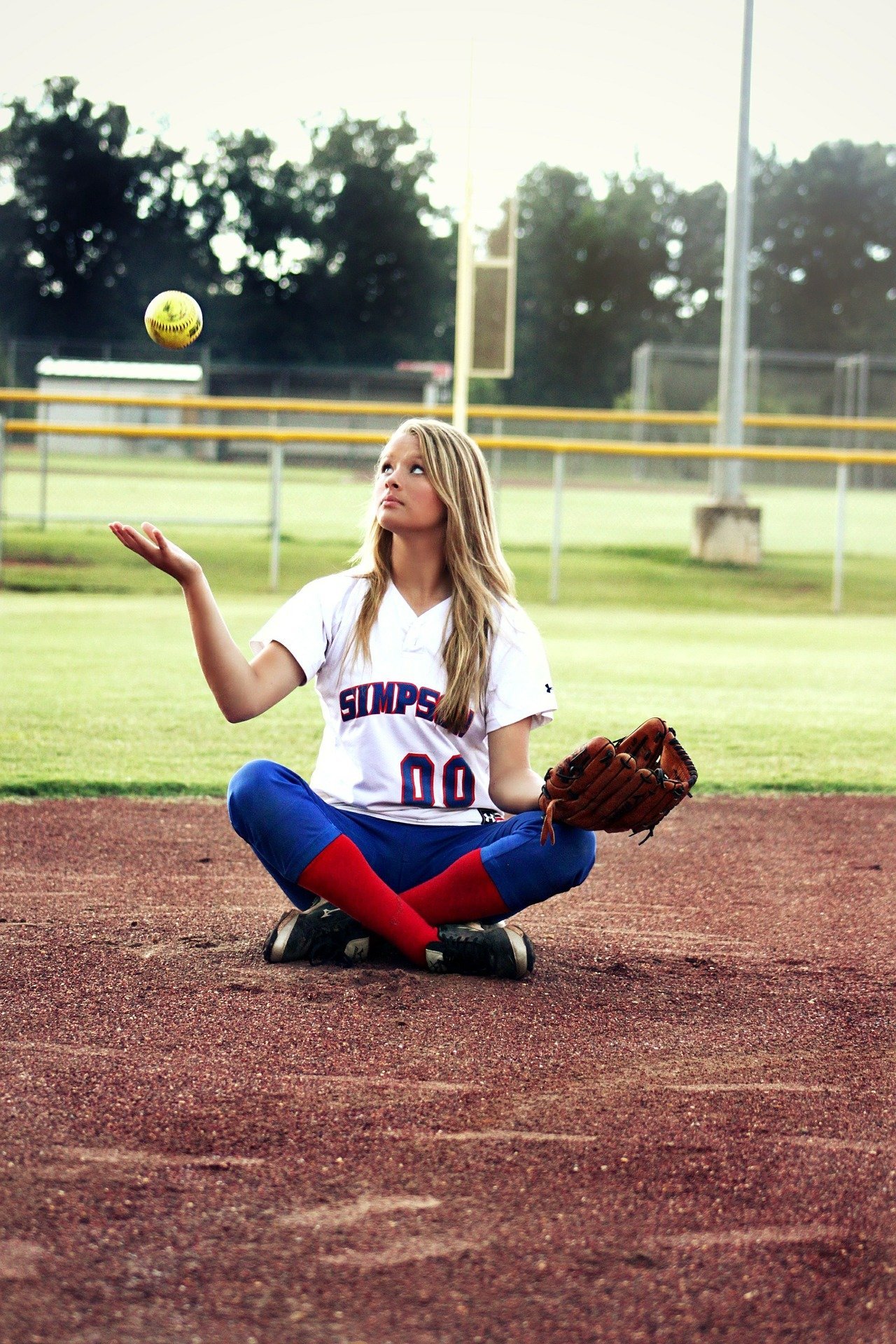 I didn’t always believe in God.

If you’ve read my earlier stories, you might surmise I hoped there was no God. From that vantage point, I thought the odds of a good life were better if life were just a crap shoot. At least then we’d all be squared off without a cheating ump or preferential referee. In my mind, any preferential referee would be a biased God vying against my team.

Growing up, I witnessed much fear in my family. I knew somehow that it had something to do with the Holocaust. Something to do with a God who didn’t care.  Actually, an uncaring God would have been the best case scenario. Maybe it was worse. Maybe God did care and was simply against us as Jews. My strategy in my teens and 20’s was that if I could just stay away from the nasty history stuff and any notion of God, my life would be good. Dance, go to parties and try to get a few good grades/jobs/boyfriends in between. That’s what I wanted. Avoid this whole matter of persecution. This was the 1970’s and early 80’s. Disco dancing had made a comeback after the hippy 60’s and it had me dancing seven days a week.

Clubs and parties were fun and I managed to eke out some decent grades. Later I achieved a good amount of career success, dotted about in a few long term love relationships, and even had the great fulfillment of realizing more than one of my life dreams. That was exhilarating.

…late in my 20’s, my dreams, goals and love interests could not keep down a gnawing unrest. A pain was building inside and I could no longer dance it away. Anxiety had taken hold and was growing. During this time I had a friend who had been going through struggles of her own. After not seeing her for a while we got together and she was different. A bright presence, positive, laughing, she seemed at home with herself. While I was heading in a negative direction, she was blossoming. I was curious as to what drove her. Odd and as unlikely as it seemed, I learned that she actually believed in this strange God construct. I knew she wasn’t an insipid follower and clearly thought for herself. How could this be?
With a disdain for organized religion and organized anything, I unfortunately found that my here-to-for style of pulling myself up by my bootstraps was no longer working. My fear and anxiety were deepening.
I didn’t plan it and wasn’t looking, but somehow a turning point came and took me by surprise. With no fanfare, I was hit by a spark of surrender. My mind opened and I became willing to try something different.
Thinking about my friend, I thought there was no way I could be like her. Still, maybe there was a little tiny possibility that I was not right. Maybe there was possibly some force that perhaps was benevolent and maybe perhaps this benevolent force could even play a little role in my life.

Thus began the wonderful great search that led more than two decades later to falling in love with Judaism. But mind you, it was a good long while before I even considered looking to Judaism as a place to belong.

And so it happened….maybe, maybe I could become a yes to G-d. Certainly I was a no to religion and Judaism. That would not be my way. This was quite a quantum leap for me who had believed all those years that those who believed in G-d were lucky but (please excuse my arrogance)… foolish. I fancied myself smarter than people who couldn’t or wouldn’t see past the wishful thinking that I thought a belief in G-d required. If only I could be so simple I arrogantly surmised. I was jealous. But it was a condescending jealousy.

I am truly surprised the “opening my mind” part was that easy because of my vehemently anti-religion, anti-any-idea-of-G-d outlook.
As it happened, I was NOT struck with belief or faith. In fact it felt inaccessible and I couldn’t help but think that this task was impossible for me. Willing I was, but I didn’t see any way that I could actually acquire belief and trust. I thought I was uniquely disadvantaged and could never succeed.
Yet here in a shocking turnaround, I had betrayed my team. What came about was that I now actively desired to trust and believe in G-d. Like the “180” of a Red Sox becoming a Yankee, I was now not totally disdainful.
The huge shift had happened. A DESIRE had occurred.

I didn’t know it at the time, but this was the single most important step. I kind of wish I had known back then that that was enough; that it would all flow from there. Instead, I chided myself for my great doubts and challenges with trust. Maybe that’s just how it was supposed to be…that the hard won battle is why and how I cling so happily to trust today.
The plain and simple truth is…my now precious relationship with G-d only needed the simple desire to start.
To be on my way, I didn’t even need to know that.   ©
Love, Vivi
Cover Photo by Cheryl Holt, Disco Photo Courtesy of Pixabay, Flower Photo by Saffu, Leaping Photo by Sammie Vasquez, Confetti Photo by KTPhotography
Your comments and stories are always welcome! If you know anyone who might appreciate this story, would you please share?