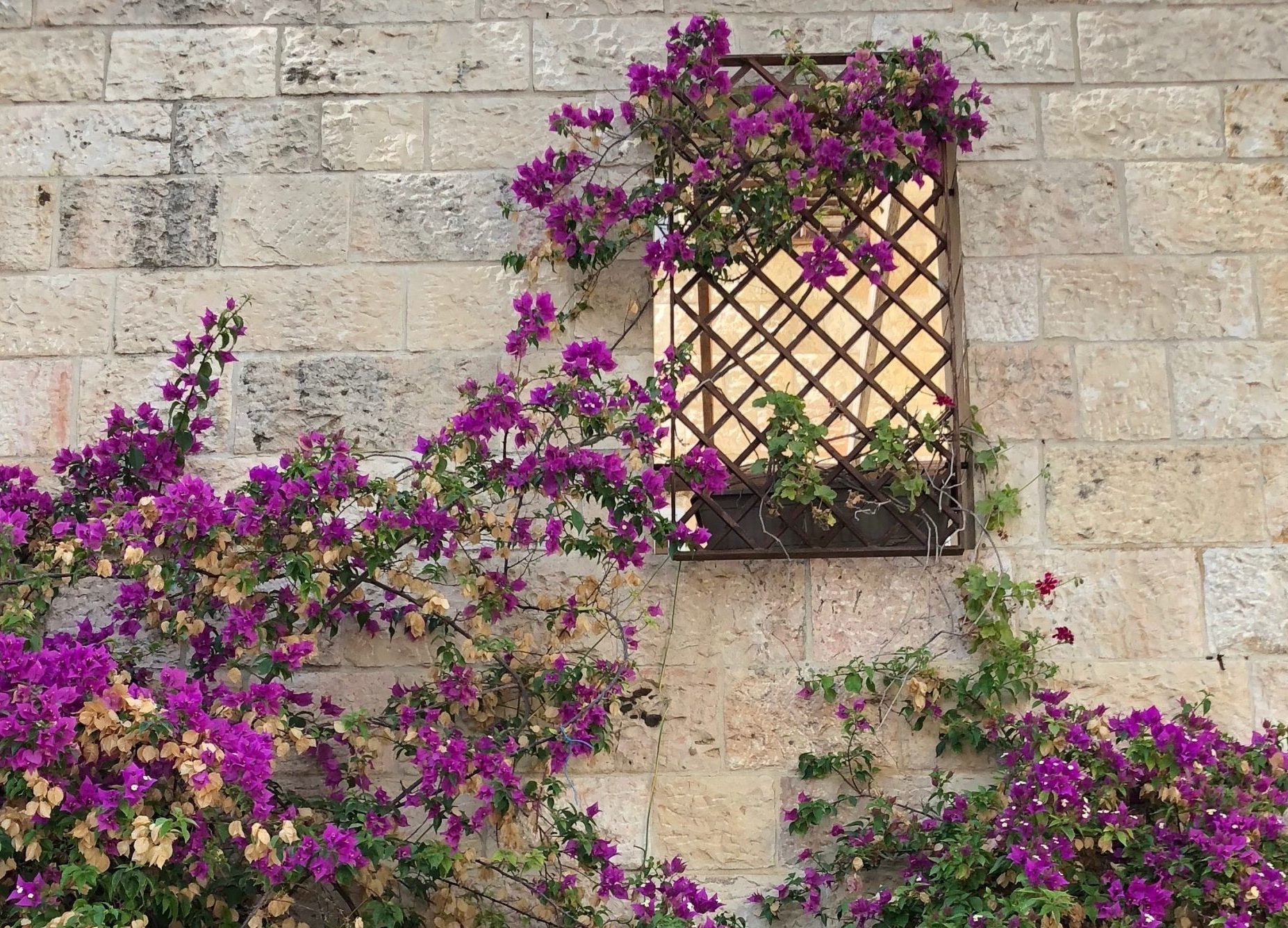 My family, like so many Jews fleeing persecution and harm, arrived in the U.S. scarred and having survived trauma. This was the early 1900s.

I can imagine their enormous relief and gratitude to arrive in the United States and be allowed to stay.  Of course my grandparents would likely have been killed in the Shoah if they had not made it to the U.S. Possibly too, they would not have made it alive through the Eastern Europe pograms before that.

By the time my mother was born, her parents had been in the U.S. for a few years. They were extremely poor, yet they were still very grateful to be here. America was a safe haven for them. This early to mid 1900’s America had its challenges (the depression, prejudice, discrimination). However, like human beings, no nation is perfect and America was a beacon of safety, freedom and hope for mine and so many families.

My mother’s father worked for a jeweler earning very meager wages. My mom would tell me how they ate potatoes for breakfast, lunch and dinner, and how her mother would cut a hole in the top and bottom of the potato sacks, sew a few seams, and those would be her dresses. I could tell she was ashamed of these stories.

I don’t know many of their struggles both practical and emotional. I do know the great fear my mom carried. Fear of becoming a victim of violence. When I look back on her life, I can only imagine how absolutely terrifying and bone chilling, not to mention devastatingly sad, it must have been to learn that six million Jewish people, plus countless people of other faiths, had been systematically murdered.  Not seventy plus years ago. But to their “now”. Add to that, learning of the goal to wipe every single Jewish woman, man and child off the face of the earth…I cannot imagine.

This is what my mother and father, and yours woke to. How does anyone make sense of that, continue to believe in G-d, have hope and feel safe in the world?

On the psyches of these millions of American Jews and their immigrated parents, what affect did learning of this Holocaust have? It’s mind boggling now, over seventy years later. How mind numbing it must have been on the ground. Keep in mind, there was no Israel to which to go. Israel as a country did not yet exist.

Then…what did they have?

So this generation soldiered on. They went to school and work the next day. They did what they had to do to function and not lose their minds.

As an adult, my mother, while vibrant and funny (really really funny), was very afraid. She would warn me against strangers stopping me on the streets, tell me to run screaming into the street if a stranger approached, she’d read me stories from the newspaper of bad things happening to people, tell me that everyone hates the Jews, and most pointedly, she would tell me that G-d hated the Jews. I am so unsure if I will reveal this part. If you are reading it, then I did.

She’d refer to the Holocaust, and a G-d that allowed it to happen. This thought must have reverberated through millions of Jewish people’s minds. Then and now.

When I think back to her warnings and in many ways, her hopeless outlook, I can empathize with how she might have reached this point.

AND YET, she married, she had children, she continued life, and though she seemed to lose faith in G-d, she chose life. She continued to hold a strong Jewish identity. As hopeless as she might of felt about G-d, she continued the life cycle. Now here we are.

Had my grandparents stayed in Russia, my mom might never have been. Had my mom chosen not to bring children into the world, I would not be here.

As for me now, a mom of two awesome young men, the rubber meets the road. I cannot imagine this world without my two sons. I am biased, but I know they bring something irreplaceably spectacular to this world (as we all do). And they would not be here if…

Lastly, thank you Allies for risking and giving up your lives, for saving us. Thank you soldiers at Normandy, who rushed into enemy fire knowing many would lose their lives, and did. Thank you to all the soldiers and Veterans fighting for freedom and goodness. We would be lost without you. Most especially thank you to G-d.

How can I trust and thank G-d? I discuss that throughout my writing. It’s taken a lot of work to get here. Now I am here with everything I have.  ©

p.s. Do you know your family’s story? I’d love to hear!  Please add your thoughts in the comments below.  And I’d LOVE you to join our mailing list. You can sign up below or go to “Subscribe” at the top! It would be wonderful to get to know you a bit.

24 thoughts on “AN IMMIGRANT’S STORY: After Ellis Island”